Carmin is currently on set working with a new KYKNET series that will soon be on the box. 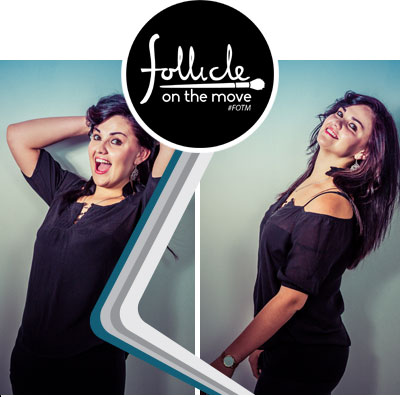 Carmin Olwage’s love for the entertainment world began since her school years in plays and national choirs.

Carmin made her entry into the film industry in the film Forsaken with Gerhard Steyn and Marisa Drummond and made her appearance in the film 70X7.

Her love for the film industry is further anchored as continuity manager in the film Southern Cross. Carmin’s zeal and determination ability is observed as an assistant make-up artist in the KYKNET production of Sterlopers and followed by whistlers.

Carmin is currently on set working with a new KYKNET series that will soon be on the box.  After almost three years in the industry she is proud to be part of the Follicle On The Move team and so be able to live out her passion . 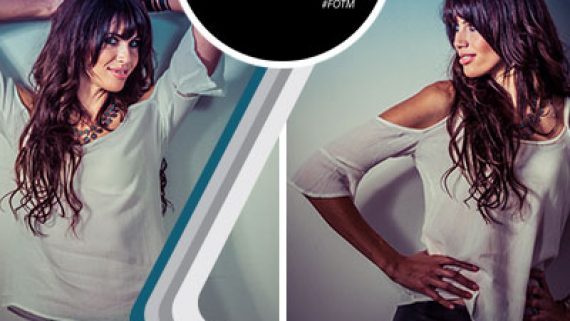 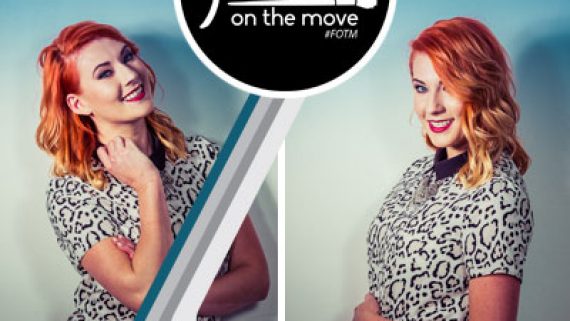 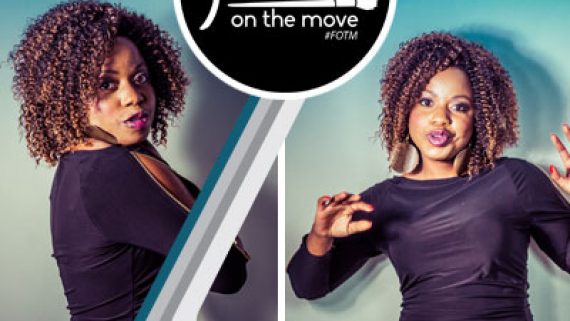 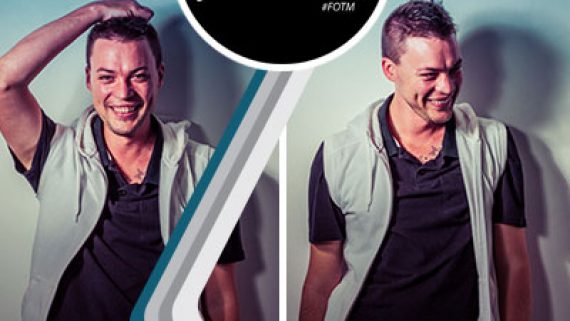 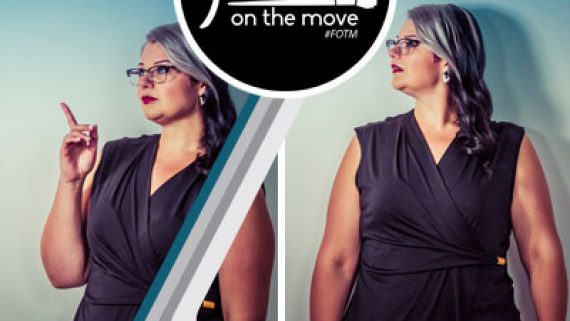 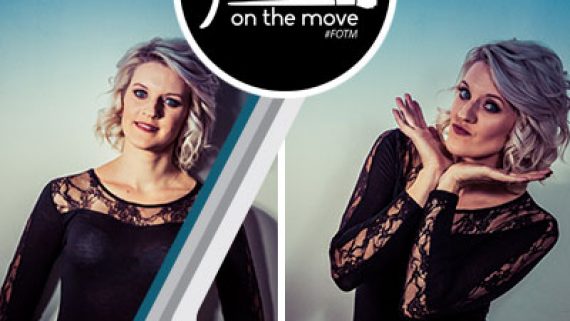 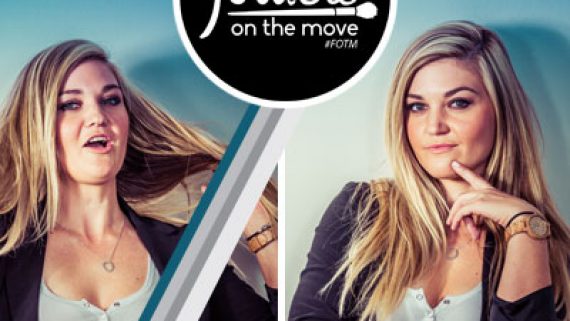